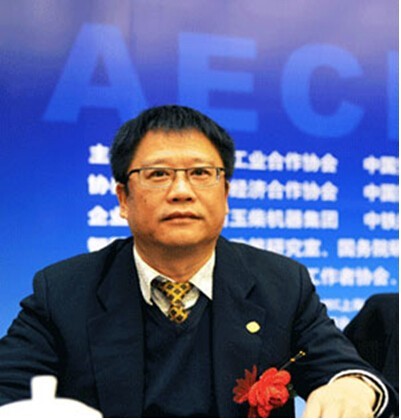 Zeng Ya Fei, a native of Cheng Du, China, who currently serves as the Chairman of the Commercial Industry Branch of China Council for the Promotion of International Trade (CCPIT) since 2012, has been working for the commercial branch of CCPIT since 1989.

Mr Zeng served as the Chairman of the Beijing Oriental Sorabol Hotel since 1994 and made it a famous Korean catering enterprise in Beijing after many years of efforts.

Mr Zeng has taken also an additional post as the Director of the Training Centre of China Commercial International Exchanges and Cooperation since 2004, taking charge of international exchanges and related trainings. He has ever launched a Chinese Professional Manager Training Program jointly with the Chinese Industrial Cooperative Association.